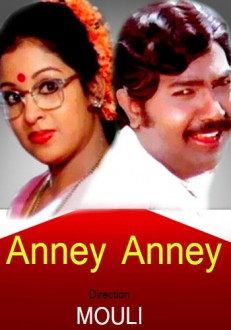 
Available in SD on supported devices
The story of Krishnagiri (Mauli) is of rags to riches. Even though being the owner of a leading Bi-Cycle brand he prefers to be very simple and live the life he used to when he was poor. This attitude of his is disliked by his wife Durga and his chil ... dren. Malli (Ramakrishnan) an orphan boy brought up by Mountbatten Mahadevan (V.K. Ramasami) dreams of becoming a rich man for which he even rejects the marriage proposal of Mahadevan's daughter. Circumstance makes Krishnagiri and Malli come together and change roles. Krishnagiri goes to Mahadevan's house as Malli's father and Malli goes to Krishnagiri's house as his sister's son. The rest of the film is all about the confusions created by this interchange and how finally things fall in place.more 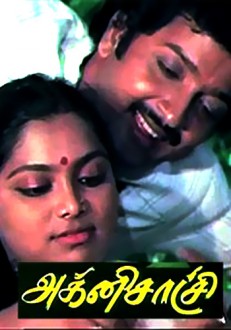 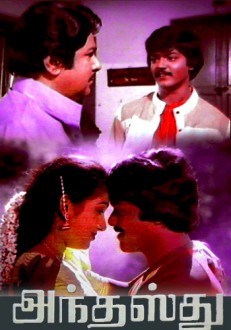 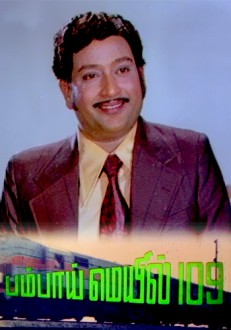 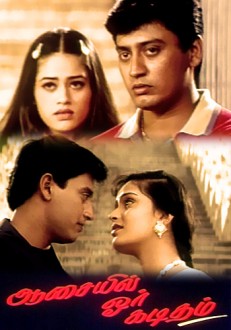 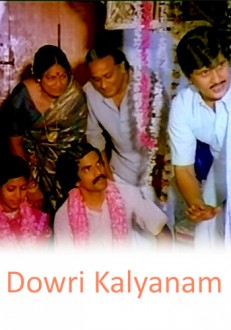 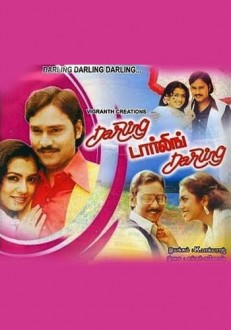 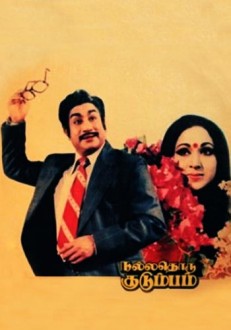 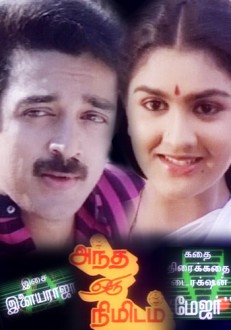 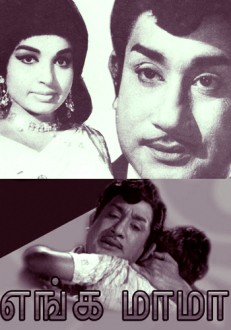 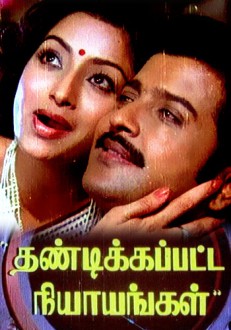 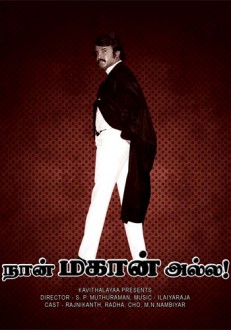 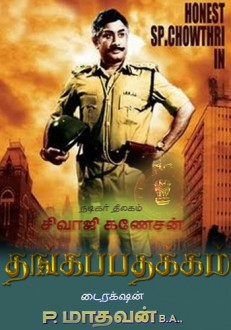 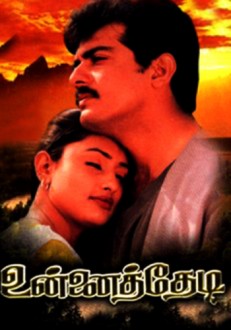 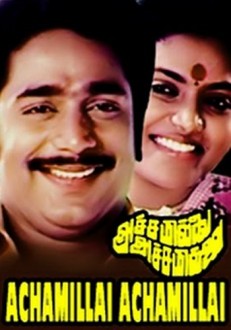 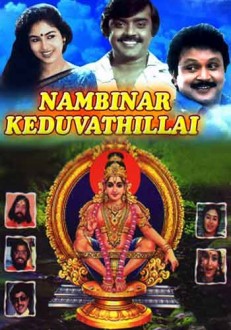