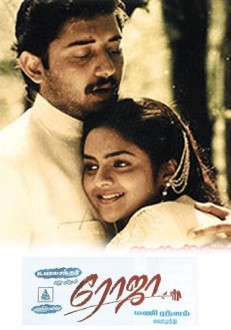 
Available in SD on supported devices
In Srinagar, a Kashmiri terrorist, Wasim Khan (Shiva Rindani), is captured by a team led by Colonel Rayappa (Nassar). In South India, Roja (Madhoo) is a simple village girl born and brought up in Sundarapandianpuram in Tirunelveli district in souther ... n Tamil Nadu. Roja fervently wishes that her sister (Vaishnavi)'s marriage proposal with Rishi Kumar (Arvind Swamy), a cryptologist working with the RAW of India, goes smoothly. Unknown to her and her family, Roja’s sister is in love with the son of her paternal aunt.When Rishi wishes to speak to Roja’s sister alone, she gathers enough courage to convey this and politely asks him to reject her in front of her parents, to which he obliges. To everyone’s surprise Rishi requests Roja's hand in marriage instead. Being unaware of her sister's love affair, Roja is not willing to accept Rishi's proposal as she believes that he is the best match for her sister but she marries Rishi, and the couple go to live in Madras while her sister marries her cousin.more 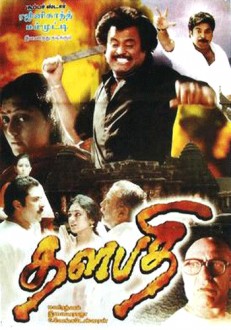 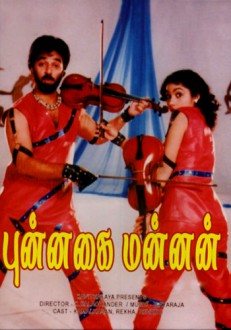 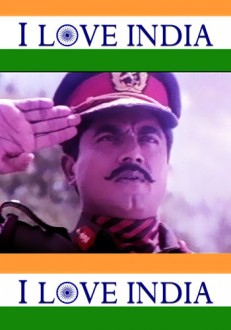 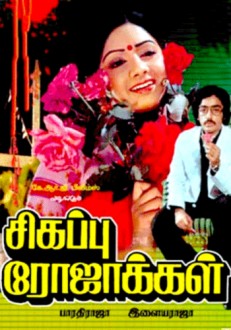 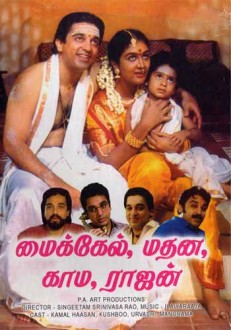 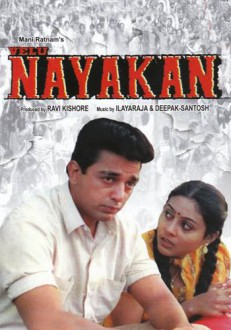 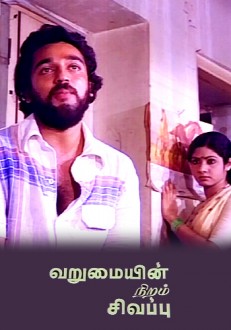 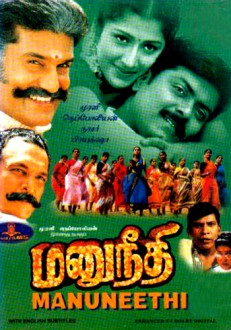 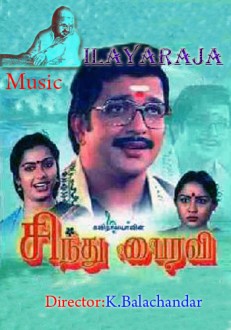 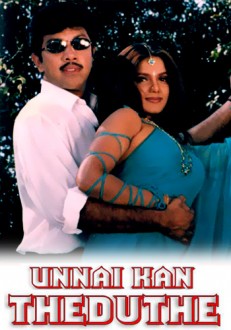 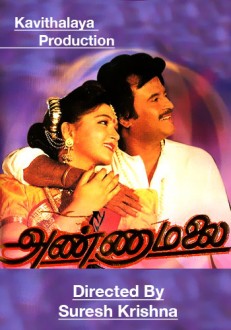 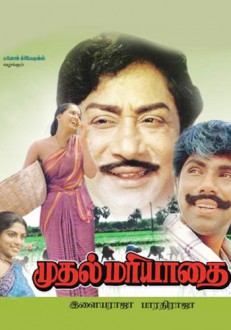 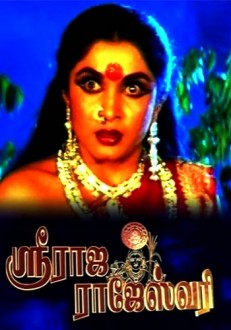 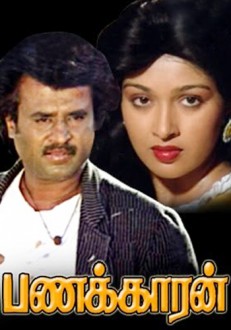 PANAKKARAN
2 | TAMIL | U | SD
Running Time  02 hr 27 min
Starring  Rajinikanth, Gouthami
Rajini is a poor man whose father is a drunkard. He leaves him and gets a chance...
See More
PLAY NOW 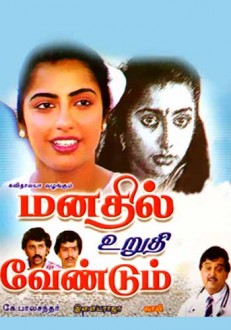